How to Prevent Family Fraud

Be Prepared for Anything:
Download my free Contingency Planning Kit

As you may already know, I get to work with the best clients.

The people who work with me are often motivated by compassion for their business partners and family members who depend on them. People invest their time and money now to make life better for those impacted by my client’s eventual absence.

I recently met a new prospect – a friend of a friend who needed a helping hand. The gentleman needed my help contacting Vanguard because he was getting nowhere on his own.

Vanguard has a reputation for being difficult to do business with, but often there’s a communication breakdown or inability to understand the jargon. That’s where I come in. I act as a translator to help ease the conversation and yield resolution.

We were bounced around between a couple of different departments, but it quickly became clear that Vanguard did not have an account for this client. It turns out that the employer plan had been transferred to T-Rowe in 2016.

We called T-Rowe with much the same result – there was no account in this client’s name.

It turns out that after he had a life-altering stroke (in his forties!), his sister encouraged him to grant his niece Power of Attorney. His former employer confirmed his worst nightmare – a check was issued from his retirement account to his niece, liquidating his entire retirement account.

This is a painful reality of life. AARP reports that 90% of fraud perpetrators are known to their victims.

One of the best ways to prevent family fraud is to create your contingency plan and legal documents before you need them.

Don’t wait to create your contingency plan in the middle of a storm!

is enhanced when done at a time of low stress.

When considering who is a reliable second-in-command, the #1 requirement is that they are trustworthy.

Ideally, this person has demonstrated that you can trust them with your life and your assets. 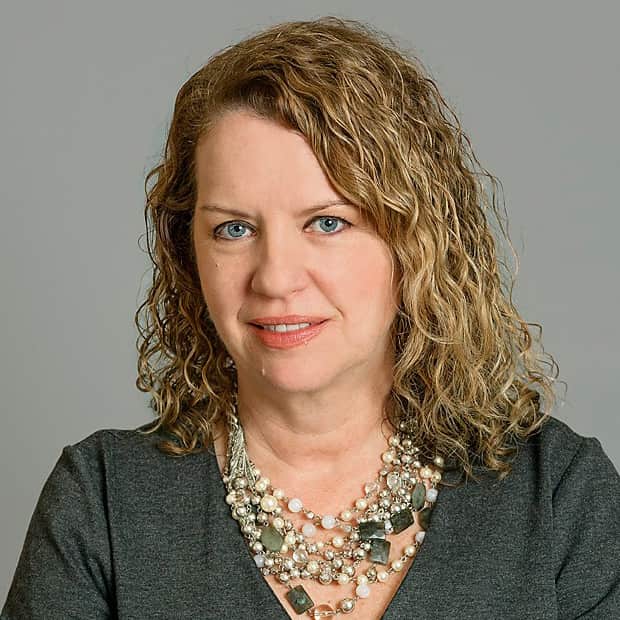 The best time to plan for an emergency is when life is good, not when an emergency happens. Devastating life events require all your energy and attention. So having a plan ready before it's needed relieves stress and allows you to face challenges with calm, presence and confidence.

As the founder of NPC, Mary Beth works with her clients to create a roadmap that their business partner or loved one can follow to keep business and life running smoothly in any emergency.

There's no better time than now to start creating your plan. Book a Free Consult Today or download my free Contingency Planning Kit.

Download My Free Contingency Planning Kit to start creating your plan with these 3 trusted tools:

Please check your inbox to confirm your email and get the kit!

Something went wrong. Please check your entries and try again.
Scroll To Top